One of the areas of our house that was in desperate need of some TLC was the hallway.  Being open under the stairs it just became one big clutter collector.  Buggies, coats, shoes, school bags, toys, wellies.  It was just awful.  The clutter was starting to creep further and further out into the hallway.  In full view every time we opened the door I was finding it really depressing.  If someone didn't know where to put something it got dumped in the hallway.  The clutter was breeding.  Finally I had enough and after some nagging we decided to tackle the problem head on.

This is what the hallway looked like before we started (I removed a lot of the junk before I took these photos!) 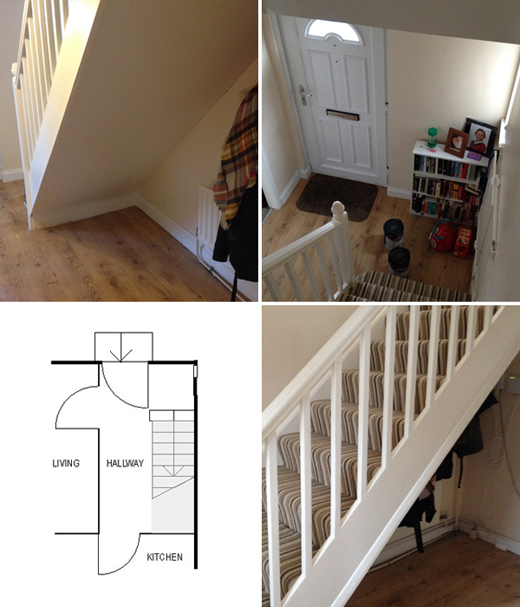 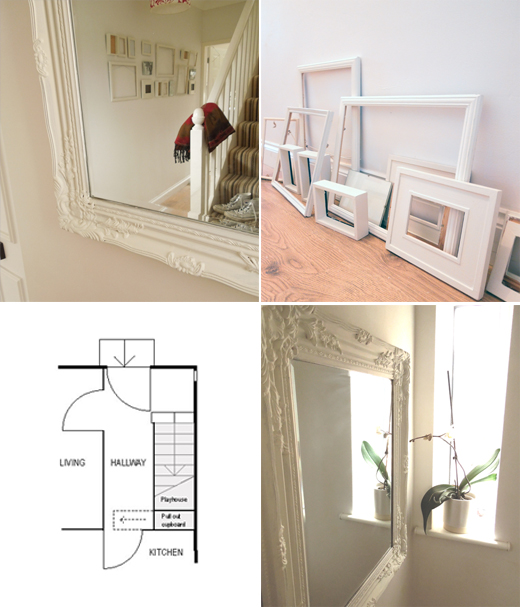 Something I have been dying to do for ages is create a photo wall.  I think done well they can make an attractive focal point.  Having set ourselves a budget of roughly £100 for the hallway re-decorations I set about painting a load of old photo frames I had knocking with some Annie Sloan Old White Chalk Paint.

We soon got rid of the magnolia which in the sunlight gave the space a hideous sepia glow and replaced it with Dulux Matt White Mist. 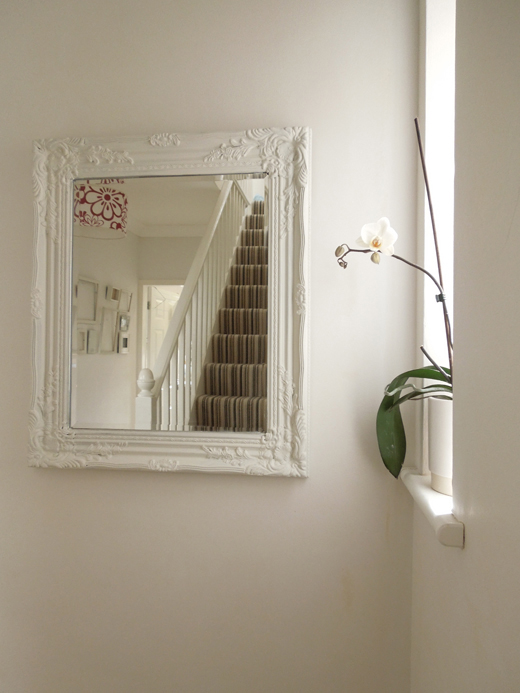 The mirror was a bargain from The Range at £14.99.  I actually brought the antique silver one as it had a much more rustic finish and then again gave it a coat of Annie Sloan Old White Chalk Paint.  I am not feeling the love for the lampshade in the picture so I am on the hunt for a new one. 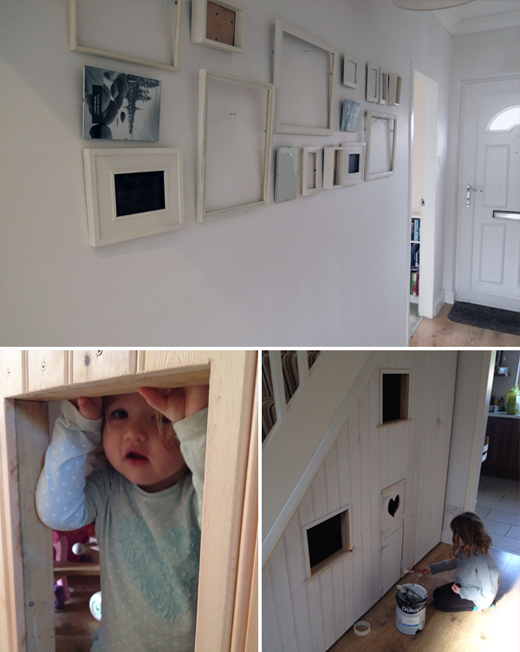 The idea was to build the girls a playhouse under the stairs.  I thought that this would make the perfect replacement for the cardboard playhouse we used to have but no longer have room for.  They just love playing in it.  Amelie was very impressed with the heart shaped window.  Somewhat annoyingly I thought I would paint the little door red but it doesn't look right so I am going to re-paint it white.
Michael has hung some fairy lights inside for them and I am going to make them some little curtains.

I still needed some space in which to hang coats and store shoes.  So we sectioned off a space of about 500mm at the end of the playhouse and made it into a separate pull out cupboard.  We have built in some shoe racks and a rail to hang the coats.  This also allows us to get into the play house without having to squeeze through a borrowers door.

We have tried to include the girls in making their playhouse.  Amelie very carefully sat and painted the exterior of her house and Harriet attempted to help me polyfill the screw holes.

This is still very much a work in progress but I just couldn't wait to share our latest project with you.  As it currently stands we have spent about £131.00 building the playhouse and re-decorating the hallway.

Posted by A Domestic Love Affair at 21:30 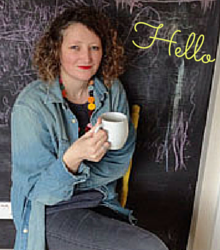 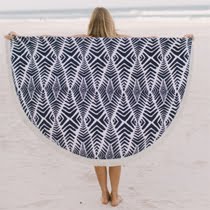 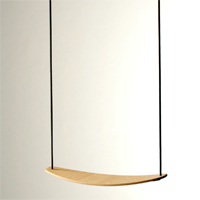 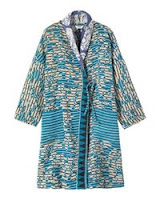 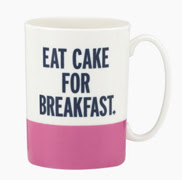